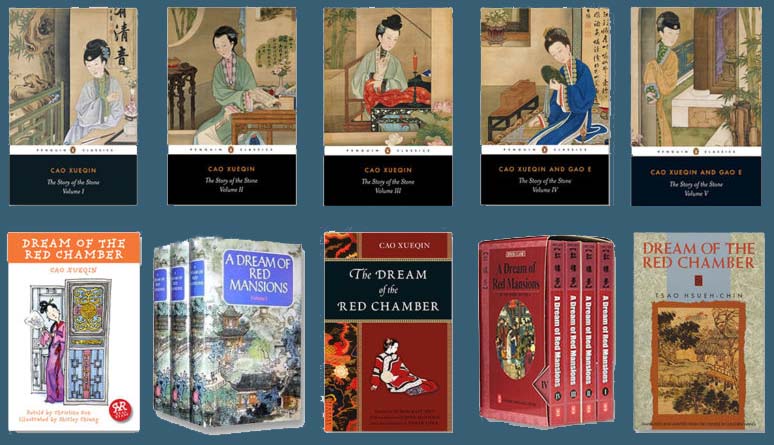 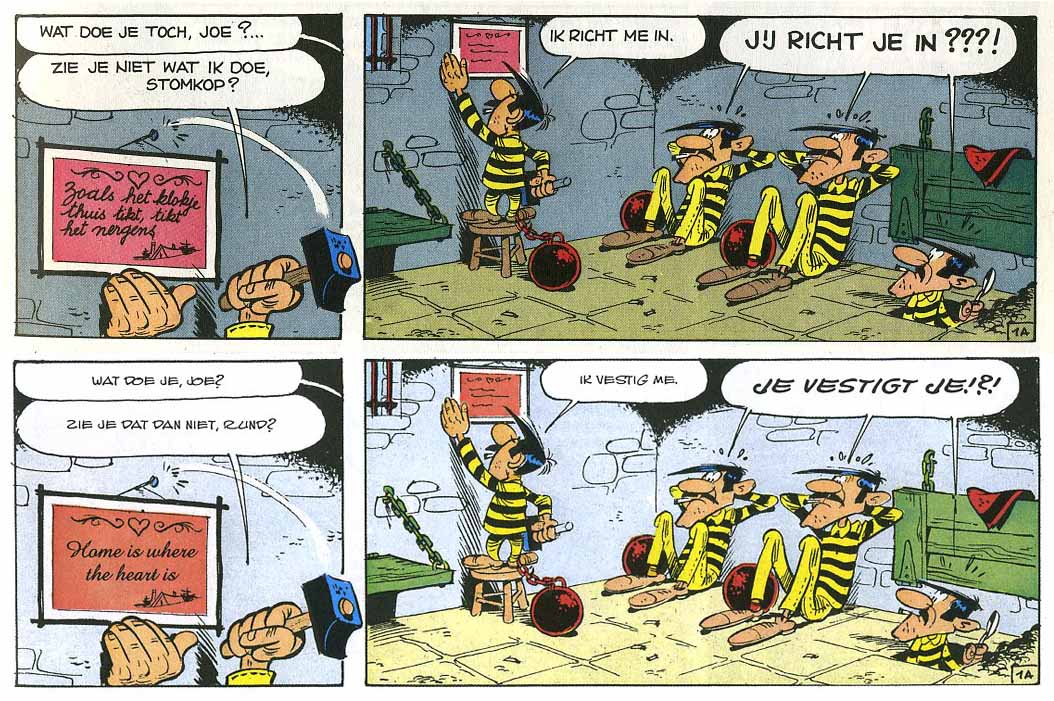 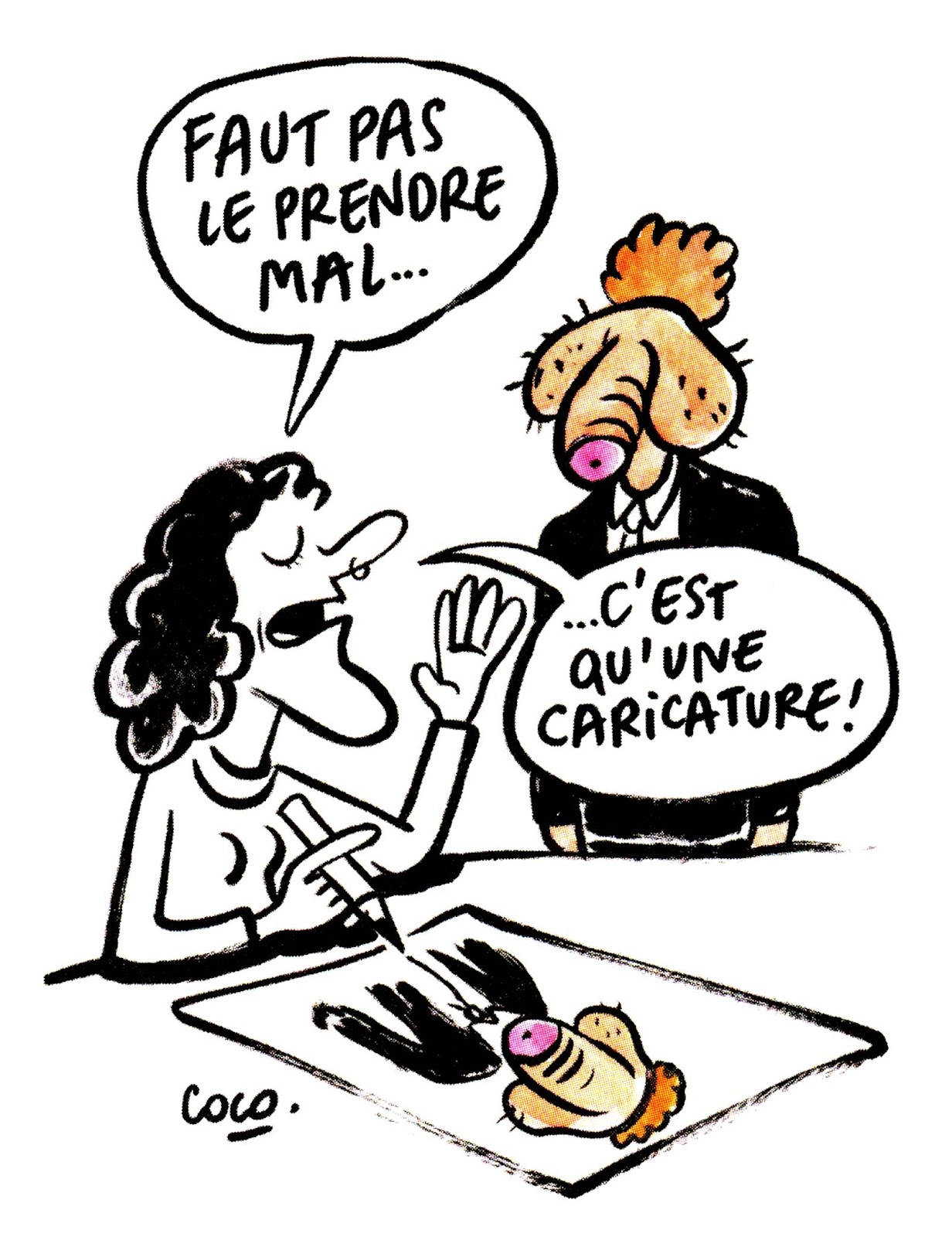 226 Why a duck, or: Tractatus Wakeo-Logologicus

“One great part of every human existence is passed in a state which cannot be rendered sensible by the use of wideawake language, cutanddry grammar and goahead plot,” Joyce wrote on 24 November 1926 to his Penelope, the London weaverbird ( ploceida seldomseenensis ), publisher and patron Harriet Shaw Weaver. She had complained, ever so cautiously, about Joyce’s Wholesale Pun Factory, which he, for the past four years, had been sending to her in a piecemeal fashion, with explanations, elucidations, justifications, wiped glosses and all, straight from the writer’s pen in the epic center of sin, gay Paris. She had her overcast doubts, diplomatically writing that she was “not equipped to classify misspellings by choice and by chance.” The manuscripts literally teemed with words she did not know, but this was one of Joyce’s patented proclivities. When the printer expletively deleted the words ‘fart’ and ‘ballocks’ from the last episode of A Portrait of the Artist as a Young Man (in thos
Een reactie posten
Meer lezen